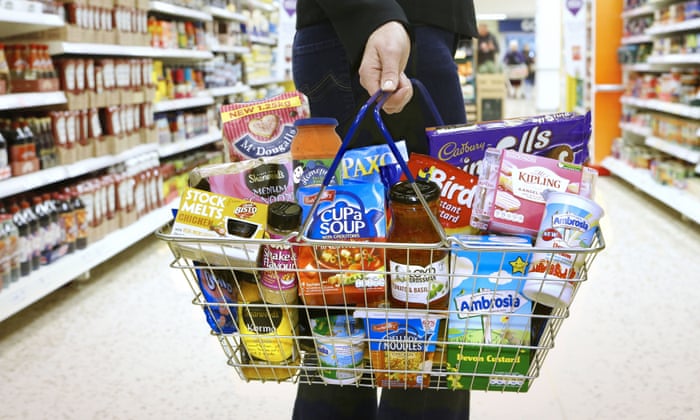 Eating ultra-processed foods, rather than natural whole foods that are unprocessed and unrefined, may leave people more prone to heart disease and an early death, two studies suggest.

Both studies were published May 29, 2019 in The BMJ, as reported by Harvard Health Publishing.

One study followed more than 105,000 adults for just over five years. Researchers found that for every 10% increase in the amount of ultra-processed foods people ate, their risk of a heart attack, stroke, or other serious cardiovascular event was 12% higher.

The other study tracked nearly 20,000 people over an average of 10 years. People who ate more than four servings of ultra-processed foods daily had a 62% higher risk of dying from all causes compared with those who ate only two servings per day.

Preservatives and other additives in ultra-processed foods might also contribute to weight gain, prediabetes, and inflammation, all of which are hard on the heart.