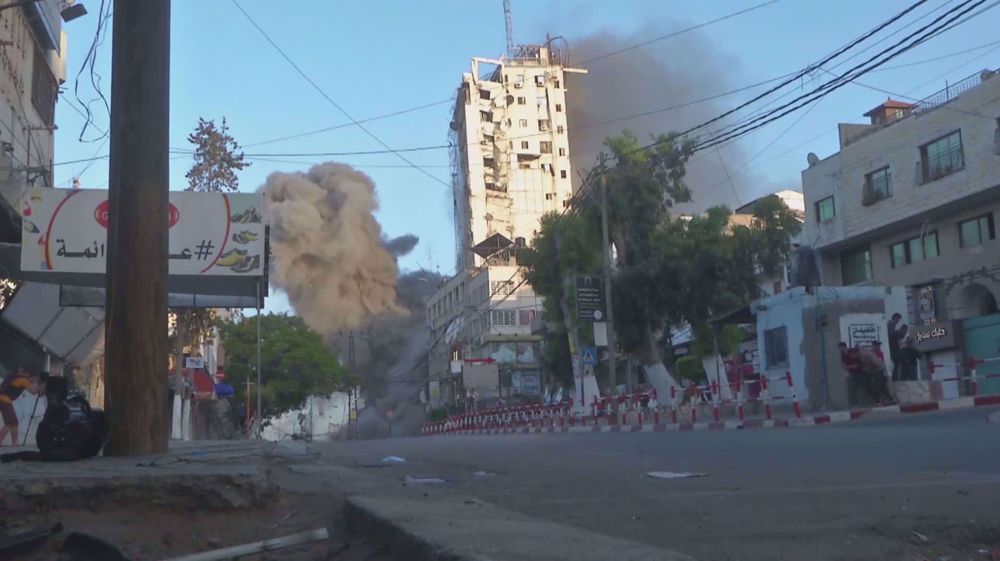 Rights groups have accused the Israeli regime of committing war crimes against Palestinians in the Gaza Strip during its three-day onslaught against the territory.

On Friday, Israeli forces started launching wanton attacks on Gaza, killing and maiming hundreds of civilians, including women and children.

The fighting stopped on Sunday through an Egypt-mediated ceasefire. But Palestinians now have to live with the devastating aftermath of Israeli attacks.

According to Al-Mezan Center for Human Rights, the Israeli attacks on Palestinians were systematic and deliberate and fall under Israel’s strategy of using disproportionate and excessive force against civilians.

Five wars have been unleashed between Israel and Palestinian resistance groups in Gaza since 2008. The regime has been using US-made war planes and weapons to hit targets in the densely-populated area.

Human rights organizations say based on the jurisdiction of the International Criminal Court, it is more than clear that Israel has been committing war crimes during its attacks on Gaza.

For decades now, there has been no pressure on Israel to stop its violence against civilians. Despite repeated and desperate pleas from human rights groups, the international community has stayed silent about the regime’s atrocities against Palestinians.

Despite Israel’s grave violations of international law, Palestinians continue to suffer due to international apathy. Now, Rights groups are demanding that Israeli war criminals be brought to justice.