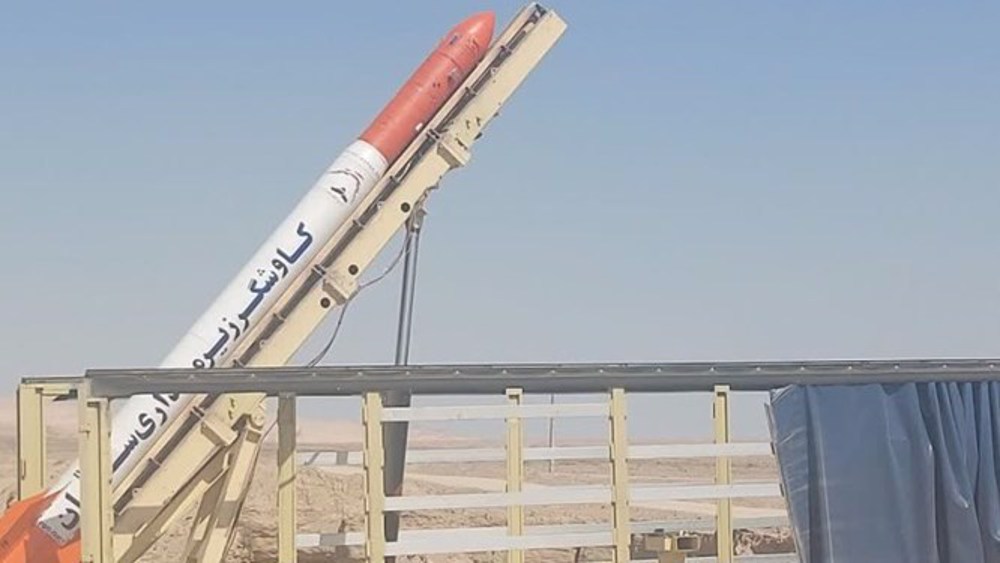 Iran has test launched a domestically designed and manufactured space tug capable of shifting satellites between orbits and transferring spaceborne cargo from one orbit to another with different energy characteristics.

The spacecraft, dubbed Saman and built by experts and technicians from the Iranian Space Research Center (ISRC), was successfully sent into suborbital space on Tuesday by the Iranian Defense Ministry.

“As part of efforts to further expand homegrown telecommunications technology and manufacture a satellite rotating on a geostationary orbit (GEO), the development of the space tug was placed high on the agenda of the ISRC. This means a quicker and smoother process of obtaining the orbital point synchronized with the Earth once a satellite elevates its orbital height from the geostationary orbit to the operational one,” Hassan Salaryieh, acting chief of Iran’s space agency, said.

“Since the design and construction of a tug is a very sophisticated and costly task and its launch must be carried out with reliability considerations taken into full consideration, the intermediate steps of technology development were therefore included in the program,” he added.

“The first step, which included the test of the engine of the first stage of the space tug as well as the test of the performance of its rotation generating and de-rotating motors, was successfully completed,” Salariyeh noted.

He further explained that the suborbital payload was sent to a high altitude during the second step so as to test the performance of the cold gas thrusters, the rotation generating and de-rotation engines, the tracking and aiming system, and the payload separation system.

Back on June 26, the Iranian satellite carrier Zoljenah was launched into space for the second time over the past 16 months.

The spokesperson for the Iranian Defense Ministry said at the time that the satellite carrier has been launched for research purposes.

The spokesman said the purpose of the launch was to implement a sub-orbital spaceflight, noting that the third phase of development of the hybrid satellite carrier has begun by using the data from the recent launch.